It’s a great time for dreaming, visualization, and creativity, but watch for Neptune’s downsides.

Mercury is currently making a two-month-long stop in Pisces—a relatively long visit for this fast-moving planet.

Here’s what’s happening. Mercury entered Pisces back on February 11, and will remain in Pisces until April 17. That’s a long time for Mercury, which usually transits a sign in about three and a half weeks. Today, March 5, Mercury arrives at the very end of Pisces—29 degrees, 38 seconds, exactly—then begins its retrograde. It will meander all the way back to 16 degrees of Pisces before going direct on March 28.

Wherever Pisces falls in your chart is likely to be a particular focus of thought, communication, and reflection now. Close aspects to personal planets or other points in the chart will strengthen its effect.

Mercury in Pisces can be dreamy, gentle, creative, even inspirational—but since Pisces is ruled by Neptune, also prone to getting lost in daydream or denial. On the mundane level, we might expect to see obfuscation, attempts at deceit, or attempts to bring similar issues to light. It’s not surprising to see debate heating up now over public access to Robert Mueller’s Russia report, for example, which is expected to be released shortly.

Compounding the inspirational mood, tomorrow’s new moon, on March 6, at 15 degrees Pisces, will conjoin Neptune and Vesta at 16 degrees. Something inspirational (Neptune), or something we’re particularly passionate about (Vesta)—or both—could enter our lives now with this new moon. Since it coincides with a retrograde, however, these new developments may not pick up speed until Mercury moves forward on the 28th. Watch March 20’s full moon, at zero Libra, and April 5’s new moon, at 15 degrees Aries, for hints about what you’re exploring now and where you’ll head next.

Near the end of March, from March 24 to April 5., Mercury will also conjunct Neptune in the sky. This powerful conjunction can present a wonderful time to practice envisioning what you’d like to create or manifest this year. We might also work on a creative project, meditate more than usual, take time for a restful retreat, or apply Mercury’s clarity of thought to issues we might usually prefer to avoid (with Neptune so prominent, addictions and attachments can be in the spotlight as well). Whatever you choose, use this Pisces energy to gently explore practices and beliefs rather than support limiting habits or self-deception.

When Mercury finally lands in Aries on April 17, expect things to shift, and quickly. Mercury in Aries is a direct communicator, prone to leading without hesitation. If you’re spending March in quiet reflection, you’ll be able to move quickly into implementation as mid-April arrives, and you’re likely to feel solid about whatever decisions you’re making at that time.

I would caution against signing contracts or making solid agreements during the Neptune conjunction, in particular, if possible (that’s March 24 through April 5). But I don’t suggest putting life on hold during a Mercury retrograde. In my experience, whether and how Mercury’s retrogrades affect each of us individually can depend on how Mercury is placed within the natal chart. Mercury and Virgo, for example, tend to be on friendly terms—I’ve lost count of the number of Virgos I’ve met who don’t understand what the fuss is about (myself included). For these folks, retrogrades of Virgo’s ruling planet pass by almost unnoticed (if only because nothing’s going to stop Virgo from creating order, regardless of the astrological weather).

If you do tend to be sensitive to Mercury retrogrades—and you probably know who you are—the usual caveats apply: communications may slow down during this period. Postal mail may go awry. Double-check written communications before you send (and verify each is received). Approach purchases and contracts cautiously. If they’re unavoidable, it’s not the end of the world–just keep in the back of your mind that as Mercury stations direct and then moves out of Pisces, previously hidden elements of those decisions could potentially come to light.

If you’re on any kind of spiritual path, this Mercury transit could be particularly helpful for connecting to the higher realms, source, or what sustains you. By working with whatever our spirituality looks like for each of us, we can connect to the highest expression of Neptune during this Pisces season—and potentially avoid the bewilderment, attempts to mislead, muddled thinking, or addictive tendencies of its lower expression.

If you need help figuring out where Pisces is in your chart, feel free to contact me—I’m always happy to help. 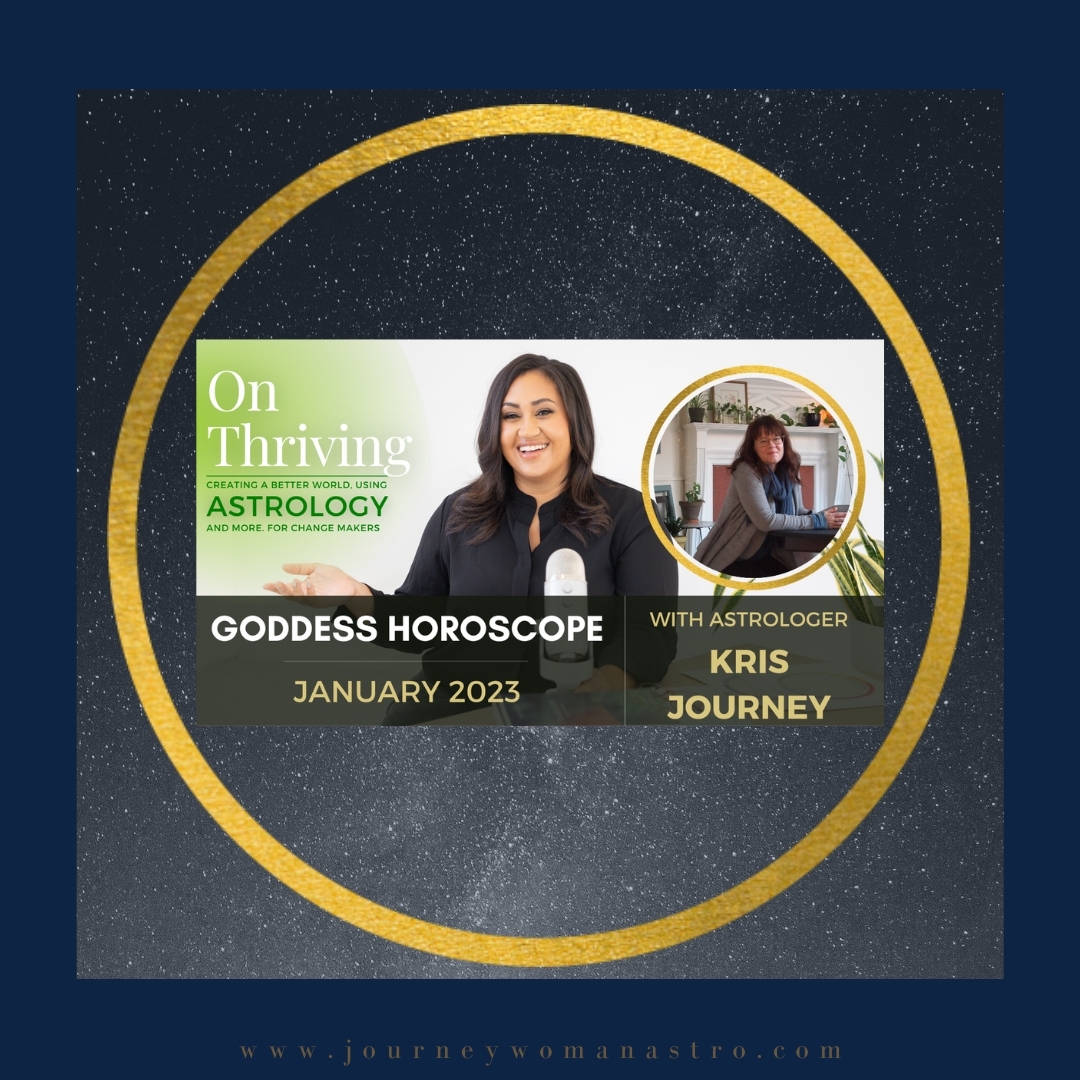